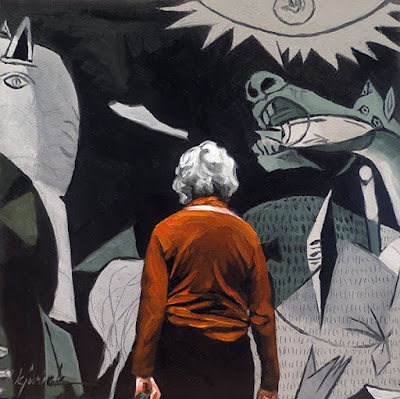 Very moving. You are amazing.