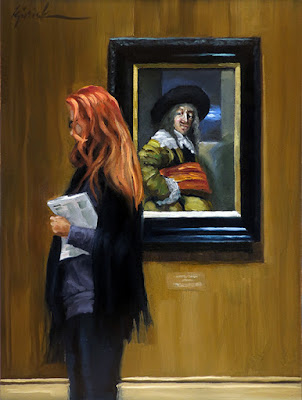 'And to All a Good Night' 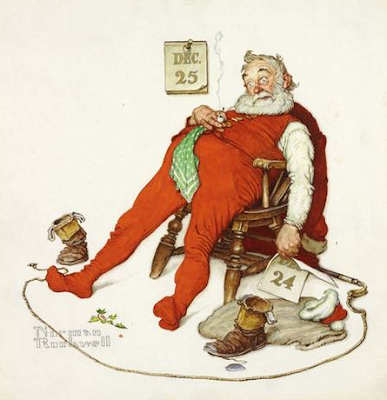 "And to All a Good Night"
by Norman Rockwell

~  Wishing you and yours a lovely Christmas holiday. 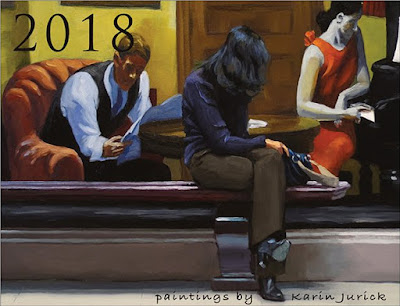 A woman viewing My Daughter by Frank W. Benson in the National Gallery of Art in DC.


I just wanted to add I'm working on paintings for a solo show held in early March - so if you don't see more frequent posts and smaller studies on auction, that's why.  Don't give up on me. - Karin J 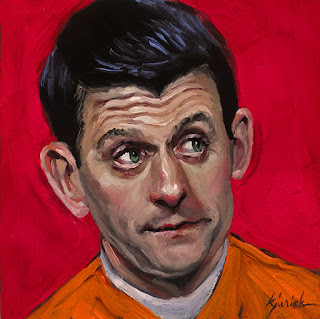 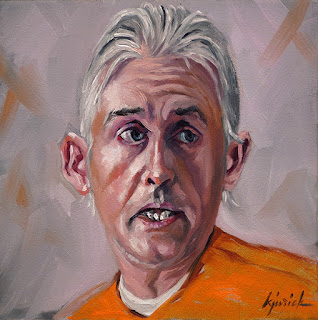 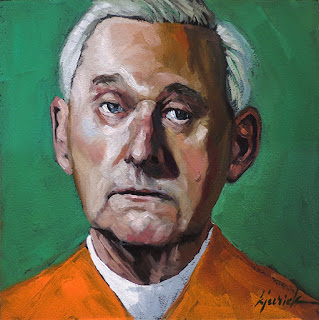 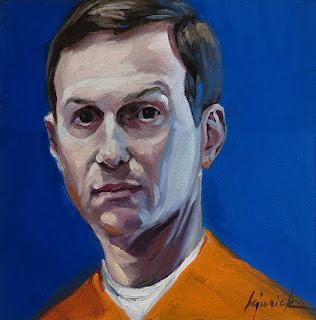 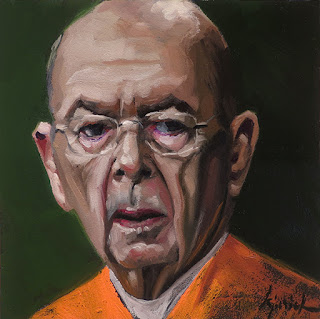 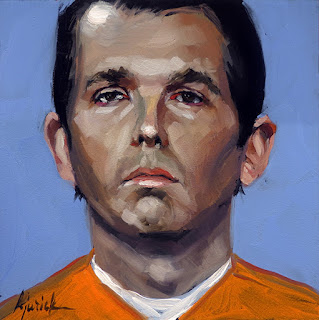 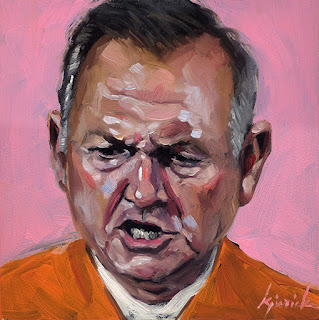 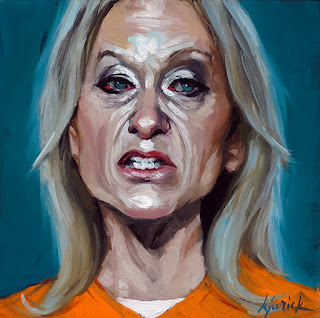 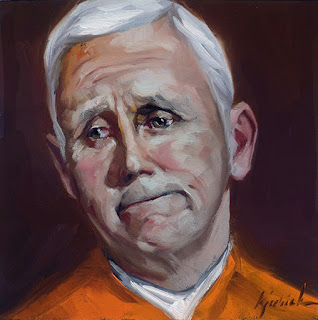 Labels: 100 Faces, a painting a day, caucasian, face, Karin Jurick, men, portrait, women
Newer Posts Older Posts Home
Subscribe to: Posts (Atom)
“It seems to me very important to the idea of true democracy - to my country - and to the world eventually - that all men and women stand equal under the sky...” - Georgia O’Keeffe