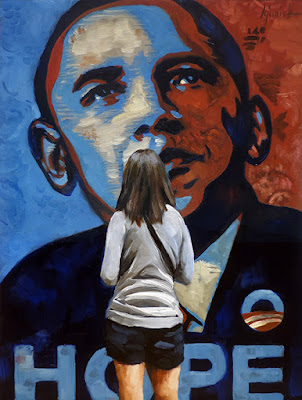 Thank you for your thoughtful posts and beautiful paintings. I visit the blog often and enjoy your paintings and writing!

Gorgeous painting! I love it!