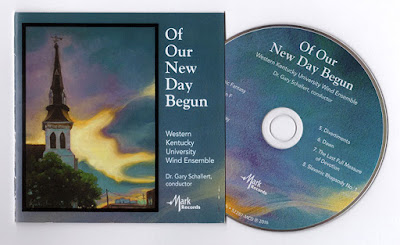 Karin, what a lovely painting! Roswitha

What a beautiful tribute, Karin. Thanks for sharing.

Very cool Karin...what a good way of making a meaningful statement and so appropriate